That presents a unified voice for its membership body, the Breaking community of Canada. Breaking Canada provides services and resources to the community to help strengthen the Breaking sector and its infrastructures.

Is to empower our community of artists/athletes and to curate the next generation of dancers while preserving Breaking traditions and histories. In doing so, we hope to maximize the potential of dance artists, dance athletes, and dance professionals within the community by encouraging professionalism, self-confidence, and authentic representation.

To support and grow Breaking in Canada. To offer value and inspiration to the Breaking community and promote the development of its members. 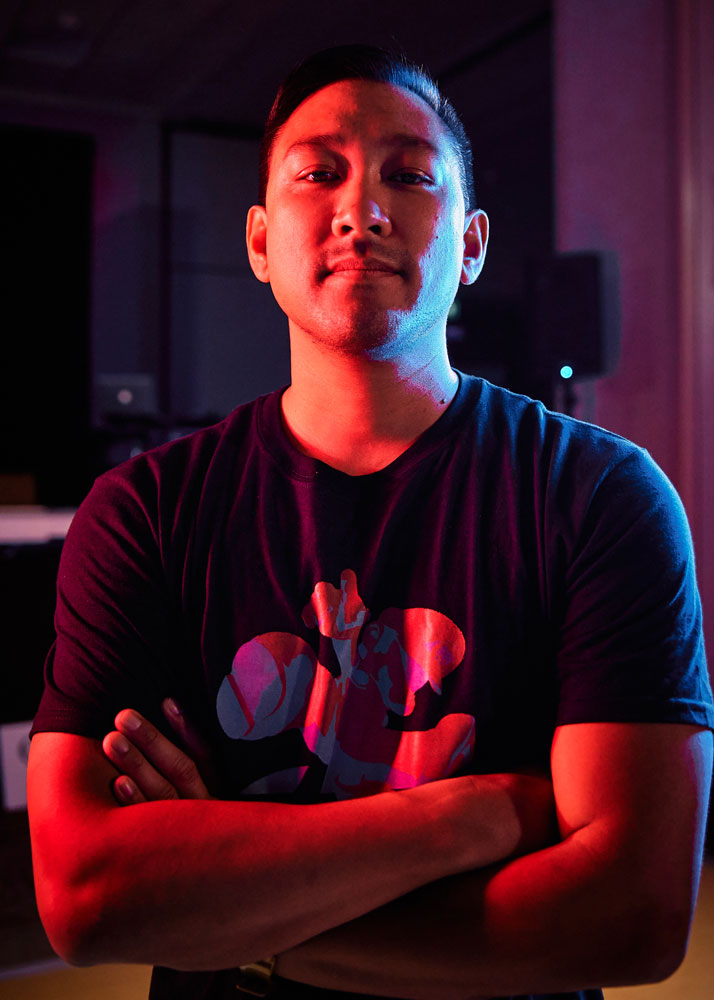 Geoff graduated with a Bachelor's Degree of Applied Sciences from the University of Toronto, where he was also a Varsity Athlete and Dance Instructor. His involvement in Engineering, Arts, and Sport continued onward and has since been continuously involved in the development of the Canadian breaking sector having founded Ontario-based organizations, How Hip Hop Helps (H4) and You Be ILL (formerly UBL), while working as a Professional Engineer in the Land Development industry in the Greater Toronto Area. With Breaking now added to the Olympic games, Geoff continues on in his triad of passions in Community Building, Art, and Sport. Geoff is married to Czarina, with three children, Rhyan, Dean, and Evie. 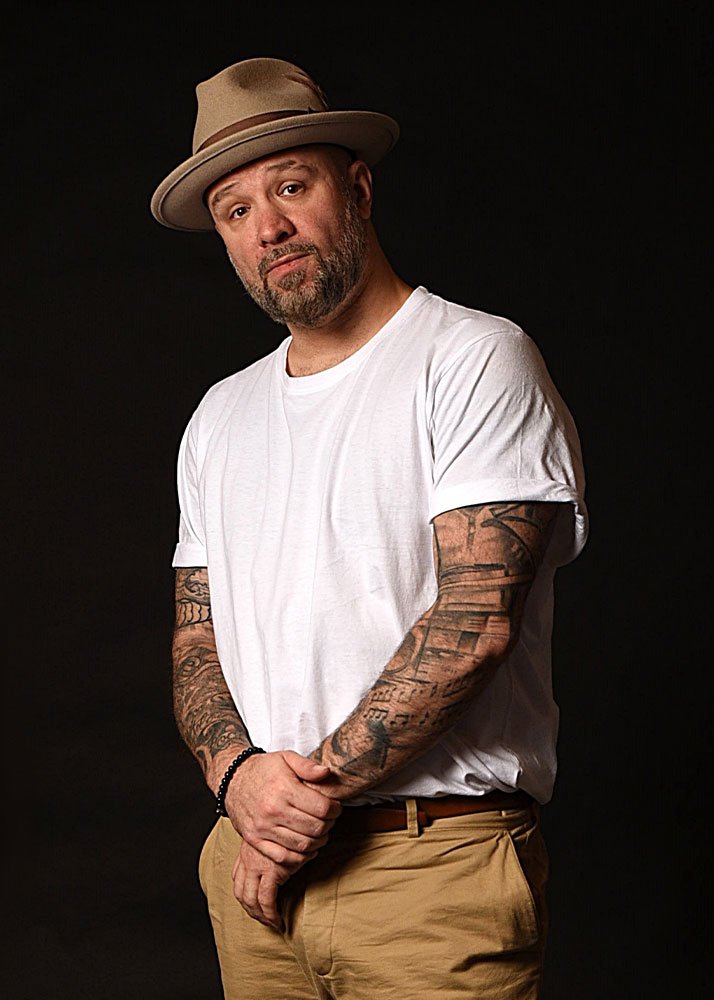 Eric “Zig” Martel is a choreographer and director who got his start modestly as a Bboy, who through his creativity, talent and hard work has excelled in his dance style for over 30 years. Starting from the legendary Montreal break group Flow Rock, Zig carved out a place for himself as a pioneer in the Canadian "break" scene, who was nominated by his peers for numerous awards in recognition of his years of contributions and dedication to the Canadian street dance scene. His experience with Flow Rock led him to create the break group Fresh Format in 2005 and Stylz Corrupt in 2008, two groups that excel in their common era, winning multiple dance competitions. From 2008 to 2021, he directed one of the largest street dance studio in Canada, Rebelles et Vagabonds, which trained several streetdancers and commercial dancers. Through this studio, he created in 2011 the dance company: C4 dance co, which shines at the end of the television shows Revolution (tva season 1) and Americas best dance crew (Quebec), this company allows him today to unleash their creativity. He also signs the artistic direction and the staging of their very first dance show entitled: EVA_D, a street dance / multimedia show, which you can even see on tour right now across Quebec. Today, national director of Breaking Canada, an official organization mandated by CDS and WDSF for the Olympics, he brings his experience and expertise. Thus contributing to the development of the future medalists of tomorrow by building the structure around them. Go Canada Go! 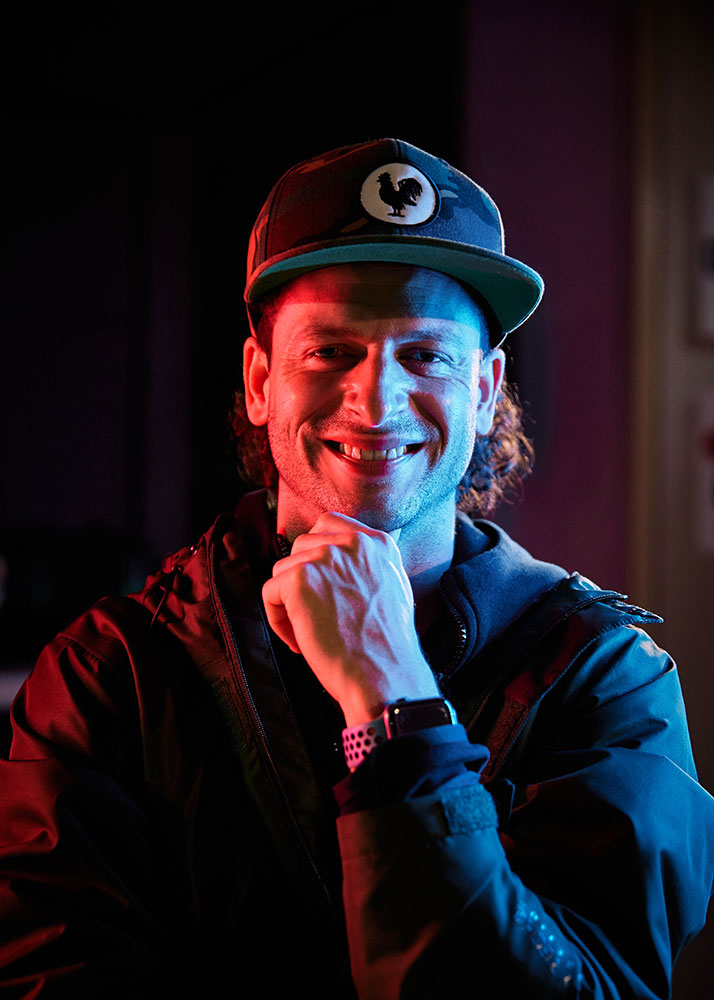 Get in Touch with us

Send us an email